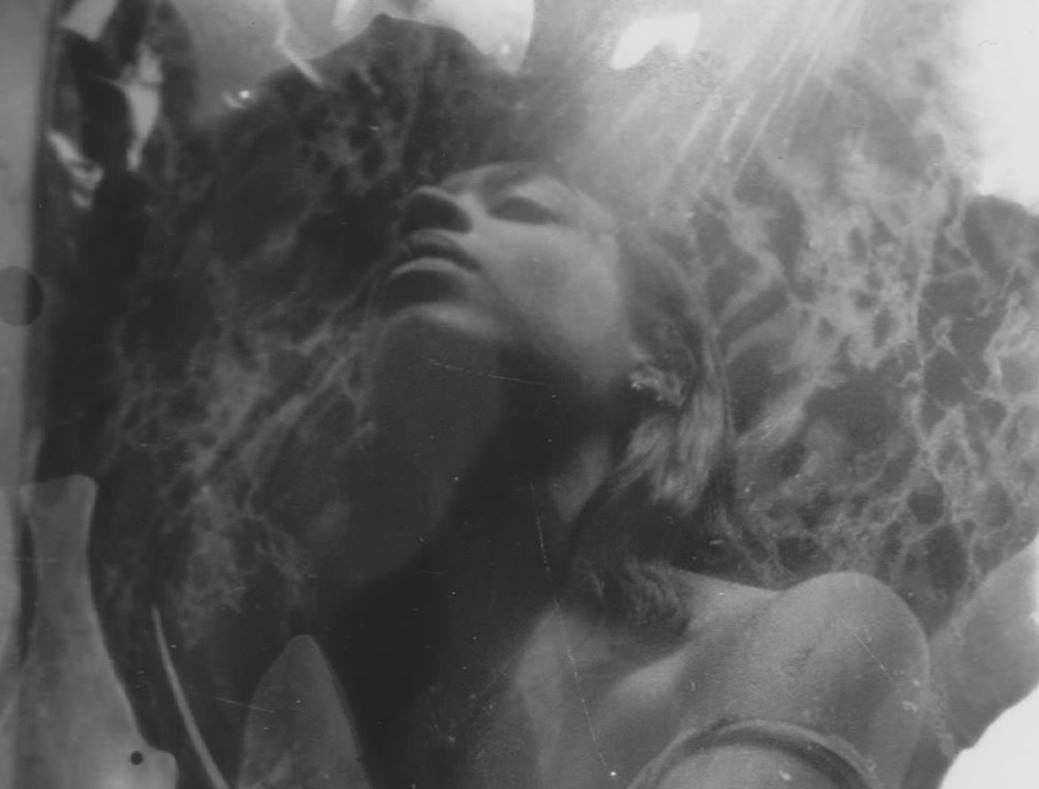 Growing up in a country far away from one’s roots, often makes people want to investigate the origins of their family or culture in a more curious and in-depth way than they normally would. This might be what has led the electronic producer and activist Melika Ngombe Kolongo aka Nkisi to investigate the Bantu-Kongo cosmology and to dedicate her first solo album to it.

Released by the London label UIQ, 7 Directions explores African polyrhythms through the lens of the new electronic music trends and it is essentially based on the interpretation of the writings of the Congolese scholar Kimbwandende Kia Fu-Kiau Bunseki, the leading authority on Bantu-Kongo cosmology. The “journey of the Seven Directions” is a key concept in this religion, which sees the concrete dimension prevail over abstraction and admits the possibility of manipulating nature and matter in its various forms.

Even the words which Nkisi chose to present the album seem inspired by the same vision: “When we listen before seeing, the voice and the sound waves interact between consciousness and hallucinations allowing the rhythm to experience different conditions of perception, interrupting predetermined expectations through the manipulation of rhythm, we create movements of energy. This energy determines collective behaviour and paves the way for new ways of producing knowledge”. In fact, rhythm is the absolute protagonist of 7 Directions and it claims its role in the construction of a musical identity strongly rooted in Africa. Complex rhythmic structures break in heavily, interrupting the familiarity of the more linear beats. Polyrhythms, enveloped in a bewitched atmosphere, capture the listener’s body and mind from the first to the last track.

The claim of African cultural roots through art and music is not a new theme for Melika Ngombe Kolongo, who has worked with the collective NON Worldwide since 2015. Nkisi, who grew up in Belgium to Congolese parents, is one of the founders of the collective alongside the producers Angel-Ho, from Cape Town, and Chino Amobi, who grew up in Virginia to Nigerian parents. “NON is a collective of African artists and of the diaspora, which uses sound as the main means of communication to articulate the visible and invisible structures that create the tracks of society and, in turn, distribute power. The exploration of the negation NON before the adjective shifts the attention to the heart of the label through the creation of sounds that oppose the contemporary canons.”

Experimental record label, radical art project and social network, NON is primarily a community of musicians, producers and sound designers, which addresses the great theme of the African diaspora from different angles, flowing smoothly through physical and mental boundaries to support the voice–the voices–of other artists of African descent all over the world. Collaboration is a key concept in the group’s philosophy, the three founders often work together and support each other.

There is no univocal definition of the NON Worldwide sound, indeed, its characteristic is to be NON familiar or accommodating, with the aim to overthrow the stereotypes that restrain the development and progress of the diaspora community. Stereotypes related to race and gender–more than real social labels–that need to be knocked down by the force of politically and creatively farsighted musicians and artists, who can engage in a continuous exploration and in a re-discussion of the pan-African identity in the twenty-first century.