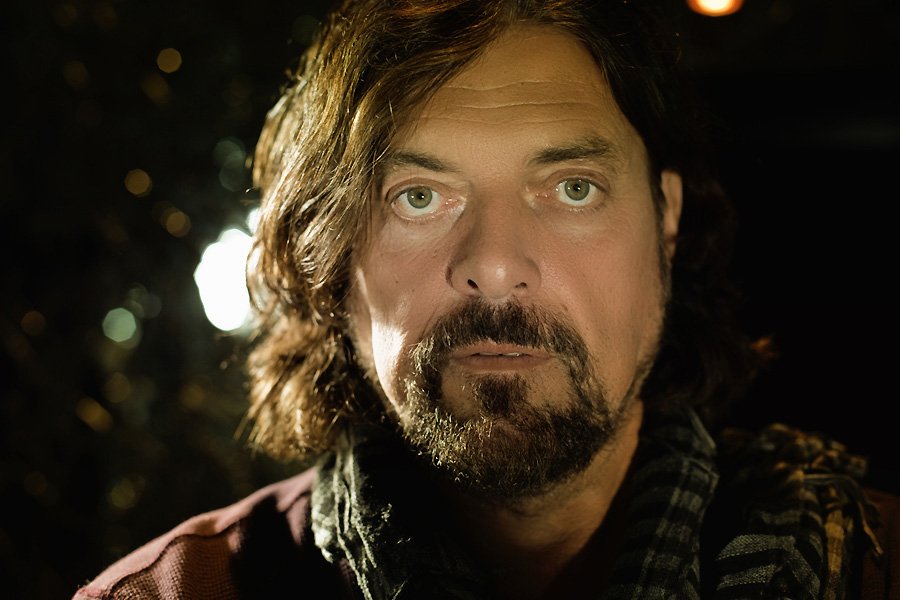 This summer Villa Ada Incontra il Mondo – in Rome, Italy – is presenting a number of concerts featuring artists from all around the world including: Wilco, Tyler the Creator, Kulu Shaker, Bombino, and many more. Today the legendary group, The Alan Parsons Project will perform at 9:30 pm

Who is Alan Parsons?
If you’ve ever heard the 1982 hit, “Eye in the Sky” then you should be familiar with Alan Parsons and his group the Alan Parsons Project. Alan Parsons is a Grammy nominated engineer, producer, and recording artist. His group, The Alan Parsons Project, has been recording music since 1975 and is responsible for 10 albums and many hit pop songs from the late 70’s and early 80’s. Alan Parsons has also been behind many classic rock/pop albums. As an engineer he worked on the Beatles “Abbey Road” and “Let it Be” albums as well as Pink Floyd’s legendary album, “Dark Side of the Moon.” He has also produced many artists from the 70’s and 80’s including Pilot, Al Stewart, and Ambrosia. Now if you’re like me and born after 1985 you probably aren’t aware of most of his music. However, I can guarantee you as someone who strays away from things classified as pop, Alan Parsons’ music is some of the most beautiful songwriting you’ll ever hear. Even if you never lived a day in the 80s his music will make you wish you had watched a sunset to, “Time”while skating down a peer in bright red short shorts and a cut off t shirt. The music is everything pop music may be missing today: beautiful lyrics, beautiful melodies, and actual musicians playing real instruments. Not to mention Alan Parsons has been nominated for 11 Grammy’s and has worked on over 40 albums over the last 40 years.

Still not impressed? Well the Alan Parsons Project has been sampled over 100 times by numerous producers. You might be familiar with the Daft Punk song, “Face to Face”, Kendrick Lamar’s “Keisha’s Song”, and Styles P “Shadows” all which sample “Old and Wise” by the Alan Parsons project.
https://www.youtube.com/watch?v=BWFeUNyfpmM

Their song “Games People Play” is responsible for the Young Berg and Twista hit 2007 “Where Do We Go” and my personal favorites Paris by Friendly Fires and What Does Your Soul Look Like by DJ Shadow which samples the song “Nucleus”. If this isn’t enough to convince you to see them the group was ahead of the curve and in their heyday and made some of the first music videos including Games People Play and the amazing animation of Don’t Answer Me.

Top Five Reasons You Should Go?

In addition to The Alan Parsons Live Project there will be workshops during the day and many merchants selling everything from vintage clothing to records. So do yourself a favor and take a break from the city and relax in the park and enjoy some music. For a full list of performances at Villa Ada click here. For those of you ready to be transported to the end of any 1980’s movie get ready to enjoy the Alan Parsons Project. You can purchase your tickets here.