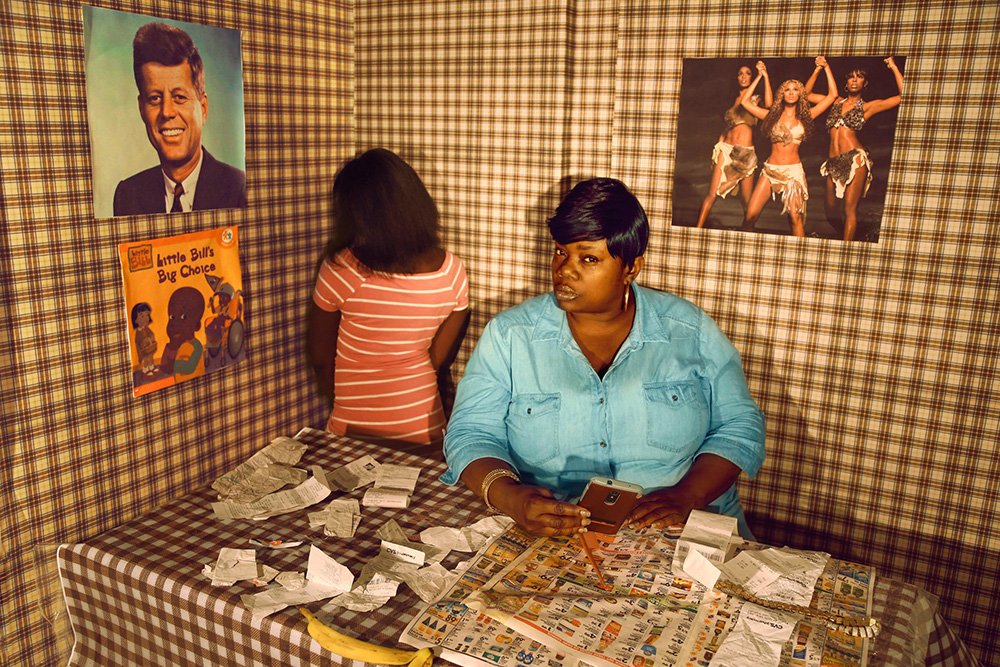 2019 marks the tenth anniversary of the LagosPhoto Festival. The new edition exploring the theme of Passports intends to delve into the constraints and the prospects of the most important official document a human being holds.

For many people a passport is a simple document that allows a person to buy a plane ticket and cross borders, countries, continents. For others it is a constant nightmare that classifies one’s identity and origin, that restricts their freedom of movement.

This year’s edition aims at bringing to life an alternative global environment in which artists of different nationalities are invited to explore options in order to create a fluid and permeable world, where nationality, gender, and historical imbalances are secondary. Through the course of a decade, the festival has proven to be a space where artists can meet on neutral ground to share ideas, innovations and skills. Thus, the jubilee edition especially concentrates on the reciprocal energies the festival has experienced in past years and will open the discussion on how to create a flexible and more egalitarian world within the existing global restrictions. What are the options of living freely in a world that will be determined by borders?

LagosPhoto invited artists to consider the festival platform as a laboratory for ideas and a safe space for experimentation with open and transformative forms of identity, creating new categories of an international identity that allows diversity. What kind of passport could certify and authorise these overarching values? The 10th edition of LagosPhoto presents artists who are able to raise relevant questions and propose possible answers or sustainable alternatives, and who believe in a versatile world that is not based on utopias but routed in the way we already live.

Launched in 2010, LagosPhoto is the first international arts festival of photography in Nigeria. It is a one month long festival whose events include exhibitions, workshops, artist presentations, discussions and large scale outdoor prints displayed throughout the city with the aim of reclaiming public spaces and engaging the general public with multifaceted stories of Africa.

Cover Image | Daveed Baptiste, from the series Haiti to Hood (2019)